It’s an understatement to say my beloved Chicago Bears simply lost in last night’s game against the Packers. The Beer Cheese Soup was spectacular. The drinks were great. The game…  It was embarrassing, really. Living in Las Vegas gives me an excuse to invite a whole bunch of die hard fans from all over the country over for home-gating parties. Because we all know, no one is really ‘from Vegas’. We’re a nice mixed breed. We each have our own teams. And naturally, each thinks ours is going to go all the way. Sure, we rib and jib each other. Sure, rarely are any of us ever right in our home team picks. But that’s not really what it’s about. It’s about being together. Sharing good times, good food, good fun. This was our weekend. We started off the evening with some apps, snacks and drinks. Lately, we’ve become fond of Bud Light Lime Cran-Brrr-Rita. Have you tried this yet? Tastes just like it sounds. Grab yourself a glass, fill it with ice and enjoy! It’s a perfect combo of flavors going into the fall season! Whether you’re home-gating like we did or having a holiday party, this is sure to be a hit. It’s also easily portable to take and enjoy tailgating. We enjoyed a few before the game started and it was the perfect lead in to what was to become a fun night of yelling at the TV. Like I said, embarrassing Bears game! In my mind’s eye, I thought it would be hysterical to down some beer cheese soup while watching the game. Packers, cheeseheads. Get it? Plus the richness of the soup was cut and complemented perfectly by the Bud Light Lime Cran-Brr-Rita. The sweet and sour paired perfectly with the creamy cheese and salty bacon. Turned out to be a great idea even though we lost. Beer Cheese Soup is the ultimate comfort food! Here’s how you make it.

To start our Beer Cheese Soup with Bacon, let’s warm up an 8 quart pot on the stove.  Cut bacon into small pieces and toss in pot.  Cook until lightly crisp.
Remove bacon from pot and place on a plate with paper towel. Leave bacon grease in pot! Turn heat down to medium, and add butter to pan drippings.
Once that’s melted, whisk in flour and all spices.  Slowly add beer, broth and half & half. Continue to whisk and bring to a low bubble.
Add cheese, whisk to combine. Keep going until your soup is smooth and lump free.  Add Worcestershire sauce and bacon.  Give that a quick stir to combine and rewarm.
Simmer until ready to serve. Stir soup occasionally so it doesn’t separate or get clumpy. Garnish with green onions and croutons.  Enjoy, my friends! This Beer Cheese Soup Recipe makes enough to serve 4-6 people. If you’re having a large crowd, double it! Be sure to serve with your Bud Light Lime Cran-Brrr-Rita over ice. My husband (the non spicy guy) thought it had too much of a kick. Most everyone else thought it was perfectly kicked up. Either way, they pair perfectly!

What’s your favorite eats and drinks for festive crowds?

The awesome flavors of Bud Light Lime Ritas are so incredibly delicious that wherever they go, a party happens!  For more Fiesta Inspiration, visit https://www.facebook.com/budlightlimeritas! #FiestaForever #GLAMFiestaForever 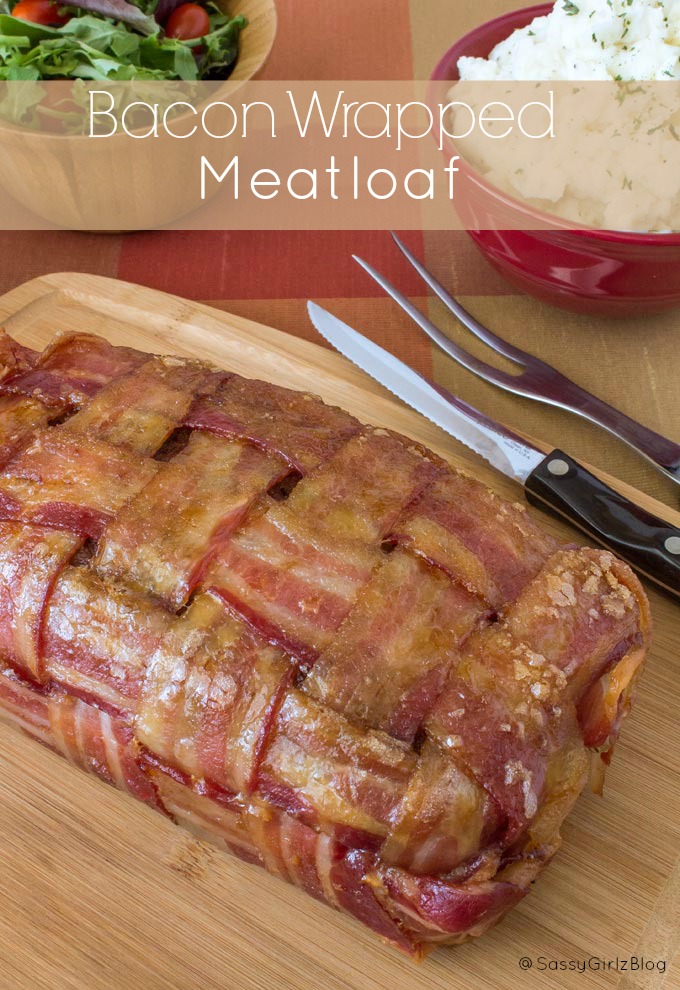